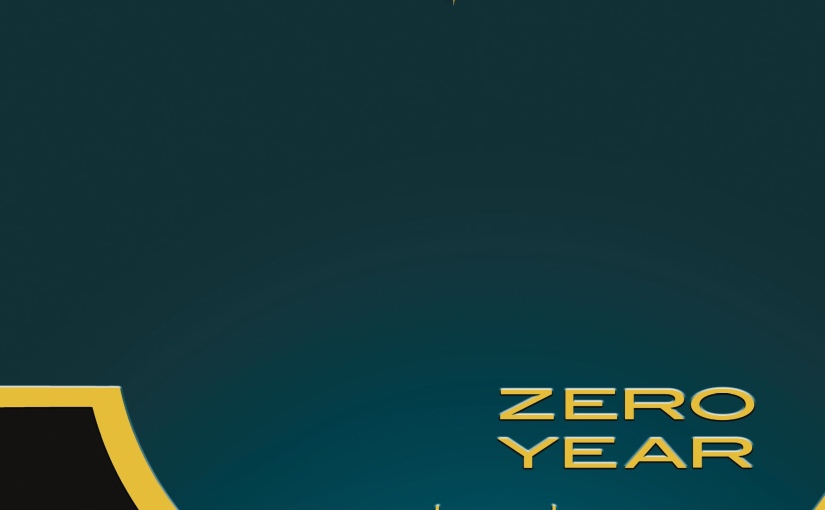 In Slow Current, we look a potential key books that have seen a decline in their value, or sales movement. These books could be first appearances, first works, issue number 1s, etc..

In todays article we will be looking at Batman 21 from DC’s New 52, which was released on June 12, 2013. This issue includes the first appearance Duke Thomas, who will be know as Robin, and eventually The Signal.

While initial interest in Duke Thomas was promising with the likes of other new Scott Snyder characters such as Harper Row, interest in the character seemed to wane as the New 52 came to a close. An attempt at a resurgence was seen as possible with a Batman related Rebirth Mini-series titled Batman and the Signal, however, delays hindered this progress in character development. In addition with the success of DC’s Metal series and the start of the New Age Hero’s, Duke Thomas was once again forgotten.

During the comic book boom of the New 52, Batman was seeing a healthy print run in excess of 140k. Below you can see, the regular cover CGC 9.8, while having a few highs, has had an average high below the $60 market for some time. In low markets, some Cover A 9.8s have been purchased for as low as $12-18.00.

With the standard print run in excess of 100k, should Duke Thomas see success at a later time, the most valuable issues will be the SDCC Convention exclusive and 1:100 Sketch Variant. Both of these issues have seen an increase in their values from the previous 12 months, but still remain below their all time highs.

I certainly wouldn’t pass up a CGC 9.8 Cover A for under $40, even despite the high print run. With the thick embossed covers, 9.8s will be more plentiful then your standard issues.

I do have faith we will see this character have his time in the light again, either under the guidance of Scott Snyder or under somebody willing to improve upon the character. The question will always remain, Can we ever have two many Robins? The Jury is still out on this one.